What is Heart Failure?

Heart Failure is a serious condition in which the heart is unable to pump enough blood to meet the body’s demands. Heart Failure affects nearly 6 million people in the United States and more than 25 million globally. Some heart failure occurs due to conditions that cause the heart chambers to pump in a desynchronized manner, reducing the amount of blood pumped with each heartbeat. Cardiac Resynchronization Therapy (CRT) may be beneficial in these patients to synchronize the contraction of the right and left sides of the heart.

Patients undergoing CRT receive an implantable pacemaker to synchronize the pumping of the heart chambers,  to improve the pumping action and in turn, reduce heart failure symptoms. CRT is an effective treatment for many patients, but limitations prevent some patients from benefiting.

You have
a choice.

The WiSE CRT System may
improve results and
reduce complications.

The WiSE CRT System was developed to address the persistent limitations of current CRT systems and to provide a more customized, patient-specific solution.


The WiSE CRT System:
See how it works 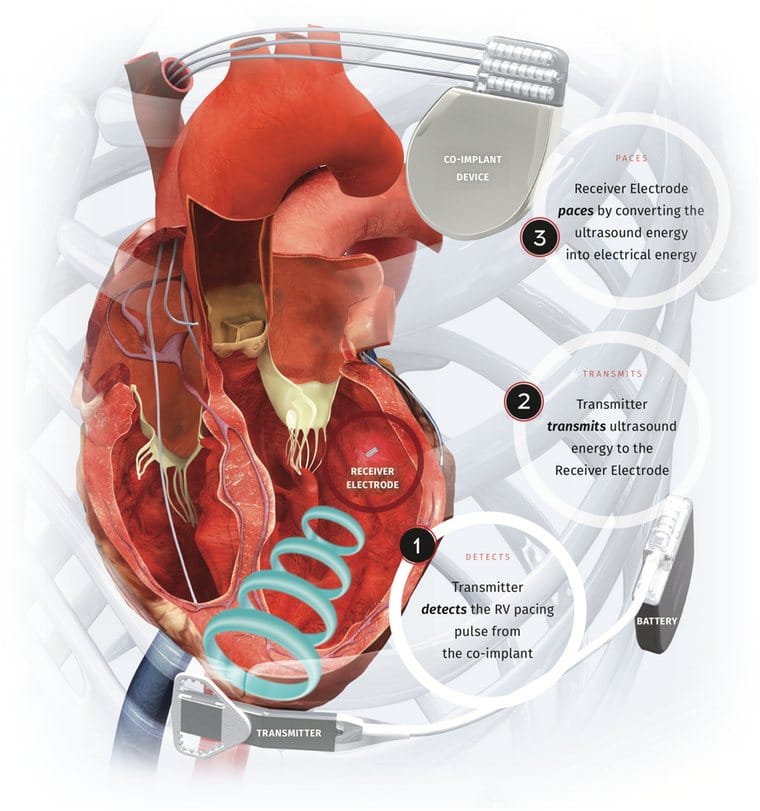 What makes the WiSE CRT System
so unique?

Does not require a wire (lead) to stimulate the left ventricle. Designed to eliminate lead complications such as placement difficulty, unintended nerve stimulation, dislodgement, extraction and repositioning.

Delivers pacing stimulation directly to the inside of the left ventricle. Endocardial pacing is seen as more physiologic.9, 10, 11

Allows for tailored therapy to meet individual patient needs.  Endocardial pacing provides a broader selection of sites for stimulation, which may lead to better patient outcomes.12

The SELECT-LV Study is a prospective, multi-center, non-randomized study of 35 patients who previously failed conventional CRT.* Patients were treated with the WiSE CRT System at 6 leading clinical centers in Europe and evaluated at 30-days and 6-months post-procedure.12

*Includes patients considered to be at high risk for CRT upgrades.

EBR Systems, Inc. was founded in 2003 to develop an implantable system for wireless tissue stimulation, with an initial focus on addressing well-recognized shortcomings in treating heart failure with Cardiac Resynchronization Therapy (CRT). Based on a unique concept, the proprietary WiSE Technology is designed to eliminate the need for a lead to the left ventricle in CRT and the associated complications of that lead.

In the future, the company will extend this platform technology into other applications in the $11B cardiac rhythm management (CRM) market.

EBR Systems is proud to have an
exceptional team with a track record of success in developing and delivering innovative products to physicians and their patients.

Allan Will, Chairman of the Board, President  & CEO – Allan is an operating executive with extensive experience founding, funding, operating, and selling medical device companies.  Prior to EBR, he led negotiation of Ardian’s acquisition by Medtronic for over $800M.  Will was also founding Managing Director, Split Rock Partners and a Partner at St. Paul Venture Capital.  Previously, he was Founder, Chairman & CEO of The Foundry, co-founding 11 companies there including Ardian, Evalve (acquired by Abbott Laboratories for $450M) & Concentric Medical (acquired by Stryker for $135M).  Previously, Will was CEO of AneuRx, acquired by Medtronic, growing to >$150MM the year of launch.  In 1996 Will co-founded Adjacent Surgical, sold to GSII.  Previously, he was President & CEO of Devices for Vascular Intervention, growing the business to 550 employees, $100MM revenue run rate, and acquisition by Eli Lilly.  Will is an inventor on more than 30 issued patents, and has his M.S. in Management from MIT and his B.S. in Zoology from University of Maryland.  Will has also served on MIT’s Entrepreneurship Center Shareholders Board, on the University of Maryland President’s Committee on Innovation and Entrepreneurship and is a University of Maryland “Distinguished Alumnus”.  Will was the recipient of the Astia/Deloitte Leadership in Mentoring Award for mentoring women executives. 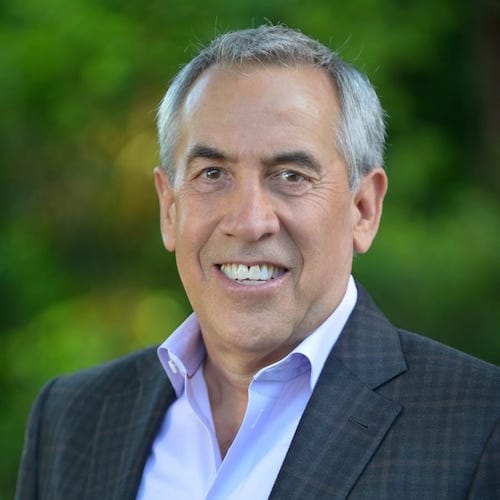 Allan Will
Executive Chairman of the Board

John McCutcheon, President & CEO – John has over 30 years of sales, marketing, and general management experience in medical devices. John started his career at American Hospital Supply (acquired by Baxter International) and has spent the past 20 years at start-ups, including DVI (acquired by Eli Lily), Perclose (acquired by Abbott Laboratories), Emphasys Medical (acquired by Pulmonx), Ventus Medical and Ceterix Orthopaedics (acquired by Smith & Nephew). He has served on numerous Boards including Emphasys Medical, Ventus Medical, Disc Dynamics, Zeltiq (ZLTQ), Advanced Stent Technologies (acquired by Boston Scientific) and LuMend (acquired by Johnson & Johnson). John holds B.A. degrees in Economics and Psychology from the University of California, Los Angeles and an M.B.A. from the UCLA Anderson Graduate School of Management. 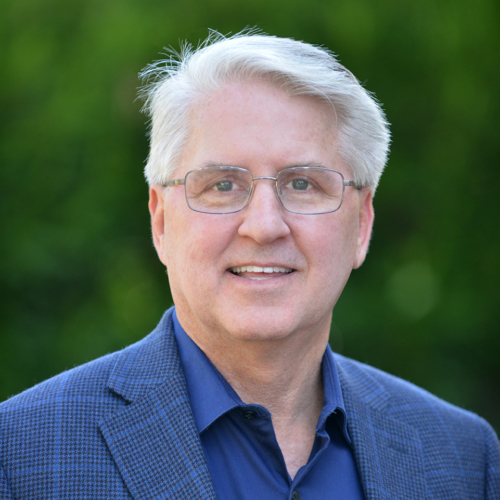 Frank Hettmann, Chief Financial Officer – has more than 30 years of leadership experience in medical device and technology industries holding senior and executive positions in finance and operations. Prior to EBR, Frank was CFO for Avenu Medical (acquired by Medtronic). Prior to joining Avenu, Mr. Hettmann served as CFO/VP for privately-held technology companies such as Neology, Inc., Siimpel (acquired by Tessera) and Symwave (acquired by SMSC). Mr. Hettmann also held executive positions at publicly-traded multi-national companies such as Microsemi and Conexant. Mr. Hettmann was also a Co-founder/VP of u-Nav Microelectronics, a GPS chipset technology company (acquired by Atheros, then Qualcomm). Mr. Hettmann holds a BA degree in Business Economics from UC Santa Barbara and an MBA degree from Santa Clara University. 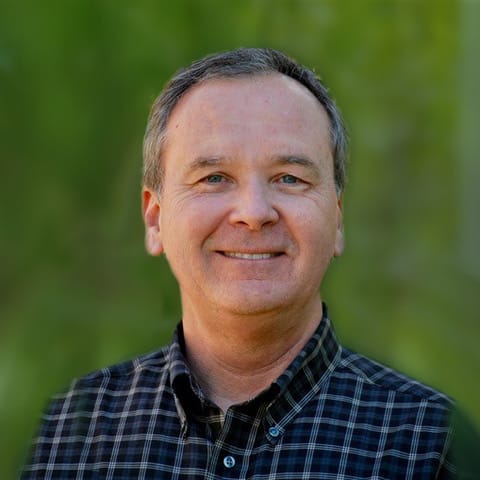 Dr. Kubo has also served as Executive Director of Merck, leading the Academic and Professional Affairs department. Prior to that, Dr. Kubo was Professor of Medicine, Co-Director of Clinical Cardiology and Medical Director of the Heart Failure-Heart Transplantation Program at the University of Minnesota.

Dr. Kubo is widely regarded as a leading researcher in heart failure and has published more than 250 papers and abstracts.

Dr. Kubo graduated from Dartmouth College and received his MD from Cornell University Medical College. He is a Fellow of the American College of Cardiology and the American Heart Association. 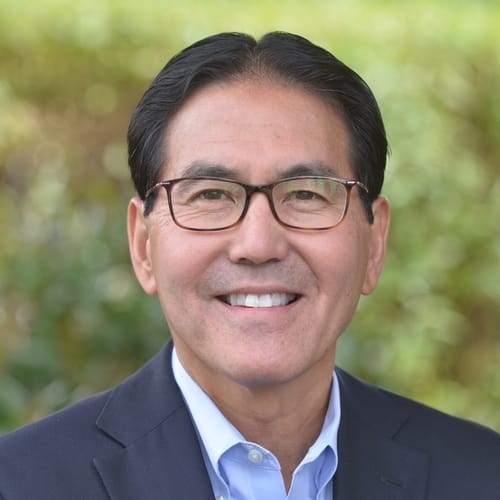 N. Parker Willis, Ph.D., Chief Technical Officer – Parker is an electrical engineer with extensive experience in signal processing applications and has worked in medical devices for over 20 years, all in technical leadership capacities for development of novel technologies for cardiac electrophysiology.  He previously held senior positions at Boston Scientific and Cardiac Pathways.  Willis is an inventor on more than 28 issued patents, and has his B.Sc. in Electrical Engineering from the University of California, San Diego and his M.Sc. and Ph.D. from the University of Illinois Urbana Champaign. 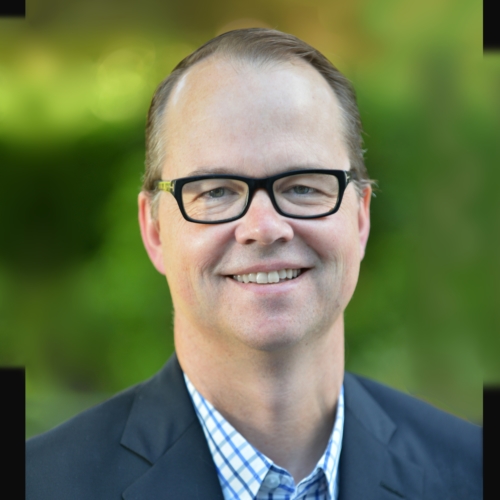 Madhuri Bhat, Senior Vice President of Regulatory, Quality, Clinical, and Compliance – Madhuri has over 20 years of experience in public affairs, public policy, clinical, quality, and regulatory roles in medical devices. She led several successful pivotal clinical trials and multiple registries, and secured regulatory approvals and clearances in the US and internationally for Class II and III cardiovascular systems. Most recently, Madhuri served as Consulting Vice-President RA/Clinical for companies in the reproductive, GI, neurological, urological, and cardiovascular domains such as Kyma Medical (acquired by Zoll) as the Founder / Principal of her own consulting company. Prior to that, Madhuri was the VP of RA/QC at Barrx Medical (acquired by Covidien, then Medtronic), VP of RA/Clinical at Corventis (acquired by Medtronic), and held management positions at Guidant and Abbott Vascular. Madhuri is a book author on child advocacy, and serves as visiting faculty at San Jose State University. She has a B.S. in Biology from University of Mumbai, a diploma in Mass Communications from Sophia Polytech, and a Master’s in Public Policy from Duke University. 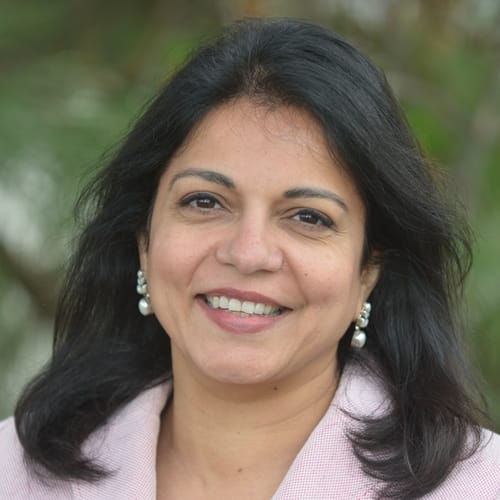 John Sam, Vice President of Engineering and Operations – John has over 15 years of medical device experience and has managed, supported and transferred many different technologies and products from concept to commercialization. He started his career at Abbot Vascular Devices where he contributed to the successful integration of Perclose’s product lines to a larger organization. He later applied these concepts to the expansion of manufacturing at FoxHollow Technologies, which was acquired by Ev3 and is still being manufactured by Medtronic. Subsequently, he led the operational launch of electrosurgery devices at Ardian and tissue-based mitral valve replacements at Twelve (both technologies were acquired and transferred to Medtronic). John holds a B.S. in Mechanical Engineering from California Polytechnic San Luis Obispo and M.S. in Engineering Management from Santa Clara University. 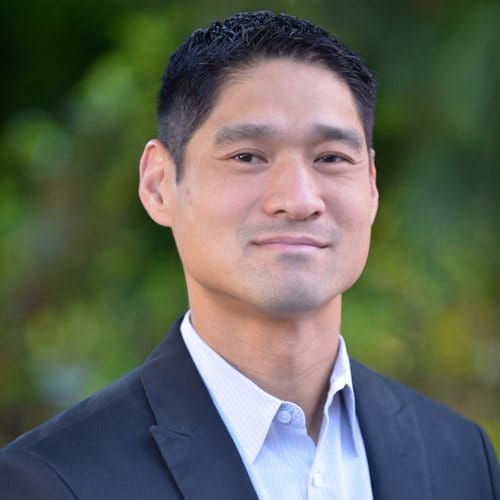 Andrew Shute, Senior Vice President of Field Operations – Andrew has over 20 years of medical device experience and has led the successful commercialization of new technologies and products working in the corporate, start-up and distributor settings.   He brings strong business, clinical training and sales management background to the team, including positions at St. Jude Medical, Endocardial Solutions and Getz Brothers. Shute received his B.S. from the University of Wollongong, Australia. Shute currently holds the position of Chairman of the Cardiac Rhythm Management section of the Association of British Healthcare Industries Ltd (ABHI). 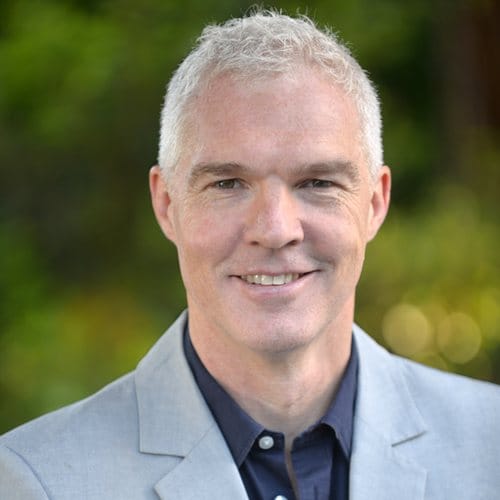 Mike Welch, Vice President of US Market Development – Mike has over 25 years of experience bringing first-of-kind medical device technologies to market. He has partnered with clinicians in over 40 countries to gather early clinical experience with novel devices. Mike went on to build and manage networks of direct sales forces and distributors to commercialize those devices once regulatory approval was obtained. Mike has served this role across numerous organizations ranging from small, early stage start-ups to large multinationals. His prior work experiences include Cotera, Relievant, Medtronic, Ardian, Emphasys and Abbott/Perclose. He is currently the VP of US Market Development for EBR Systems. 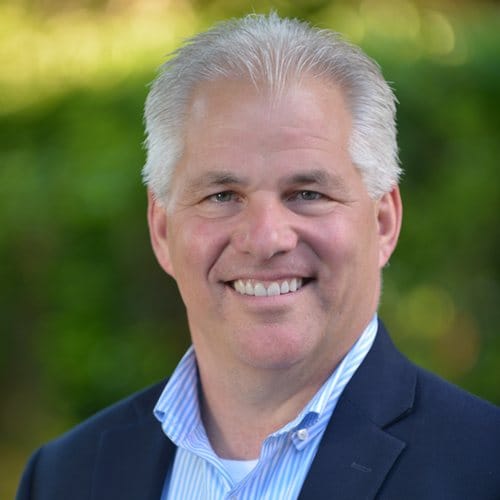 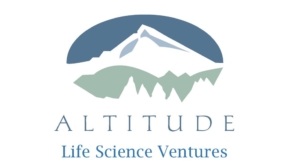